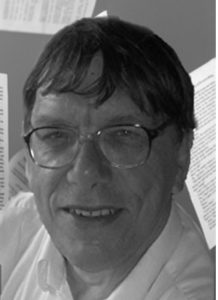 He started writing about 19 years ago and had some 30 or so stories published, mainly by a now defunct trade magazine, Freelance Informer. You can find more about him at www.ebook.cowensw.co.uk, together with some poetry and translations from Welsh. His translation of the Welsh Song “Calon Lan” has appeared on the BBC and on a Russell Watson Album.

Malcolm has had two novels, “Lady of Foxdale” and “Daughter of the King” and a collection of short stories “Ghosts, Trolls and Werewolves” published, as well as several stories in the collection entitled “Betrayal” and “The Tanist’s Wife”. A collection of linked stories, entitled “Aftermath” will be released in 2017.